SDMD named  “Highly Commended” for the Best Aesthetic Practice in the MIDWEST at the “My Body, My Face” Awards . 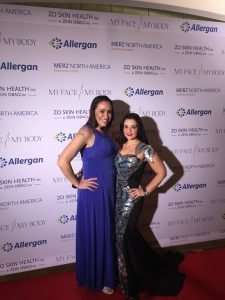 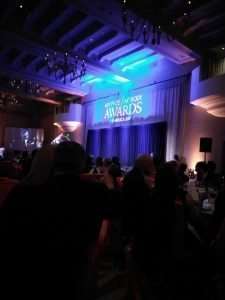 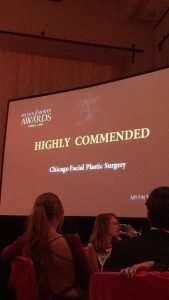 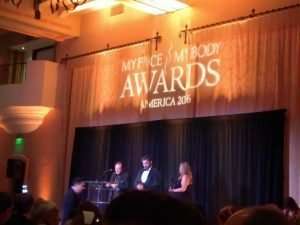 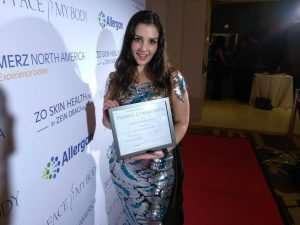 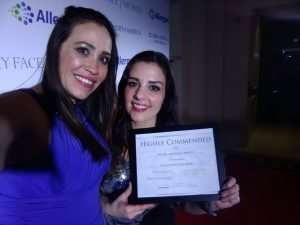 Congratulations Dr. Dayan for winning the Top Aesthetic Doctor Award 2016 from Aesthetic Everything 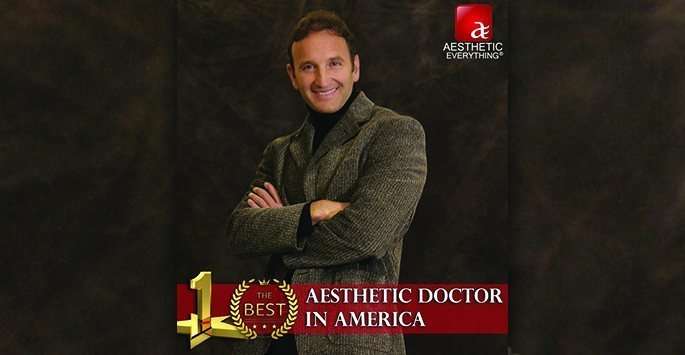 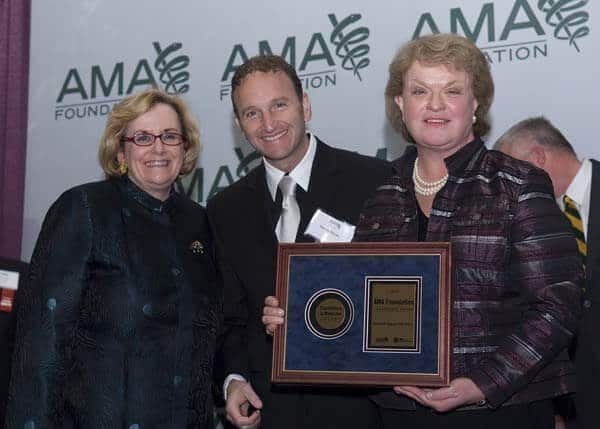 Dr. Steven H. Dayan was one of only 14 physicians in the country being honored with the award and recognized as a leader in community service, public health and education. His work with the Enhance Educational Foundation and his continued efforts to promote on-going education among medical professionals were honored when he was presented the award. 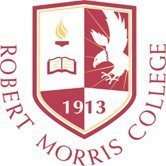 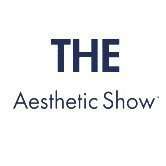 The Aesthetic Show; Excellence in Aesthetic Medicine, May 23, 2010 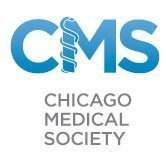 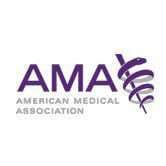 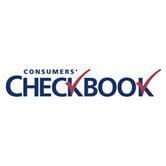 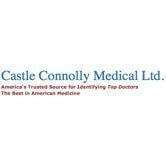